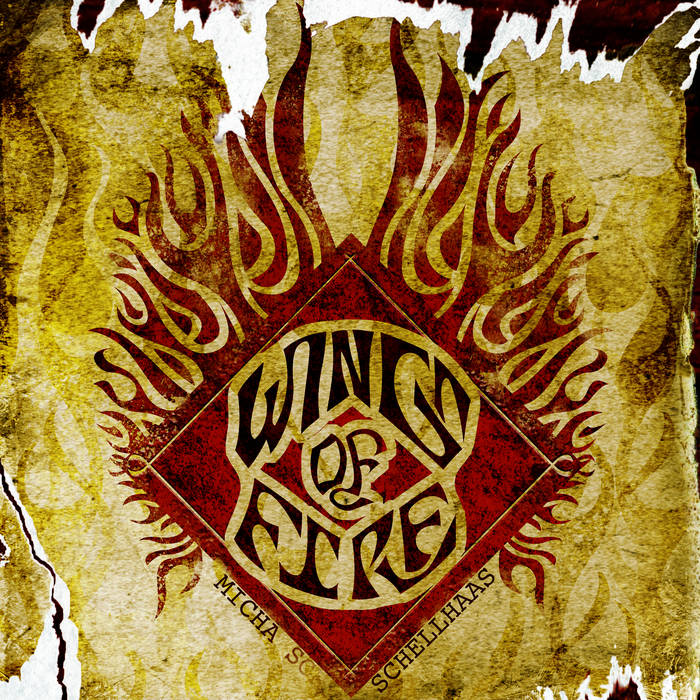 focusedtraveler I love it because ALL of Micha's music puts you in the best of moods. Favorite track: Wings Of Fire.

This EP is produced by Carl Verheyen (Supertramp), a well known and sought after LA based guitarist and recording artist. Recording for the guitars on the EP were done at Sunset Sound studios in Hollywood. In addition to acting as the Producer for the recordings, Carl Verheyen also laid down some accompanying rhythm guitar sections utilizing acoustic guitar, mandolin, baritone guitar, and electric guitar. arl is known to be a guitar tone expert, and brought a trailer of gear for Micha to use on the album to the stuido with a fine selection of vintage guitar amps, speaker cabinets, guitar pedals, and instruments.

Sunset Sound is located in the middle of Hollywood and is known as one of the best possible places to record guitar. Many famous guitar based albums were recorded here, including artists like Jimi Hendrix, Led Zeppelin, Rolling Stones, and Van Halen from the Classic Rock Era, as well as more present day artists such as Prince, Black Keys, and Rage Against the Machine. The studio looks the same as it did in the 60’s and 70’s, and features one of the famous custom made Neve Consoles, inside Studio B. The famous sound of the Neve Console and the outboard recording and mixing gear avalailable at Sunset Sound has tried to be emulated by software in the digital age, but nothing beats the original hardware with an Engineer who has mastered control of it.

The result is a top of the line guitar forward first official release of new guitar talent Micha Schellhaas. Enjoy!

Bandcamp Daily  your guide to the world of Bandcamp